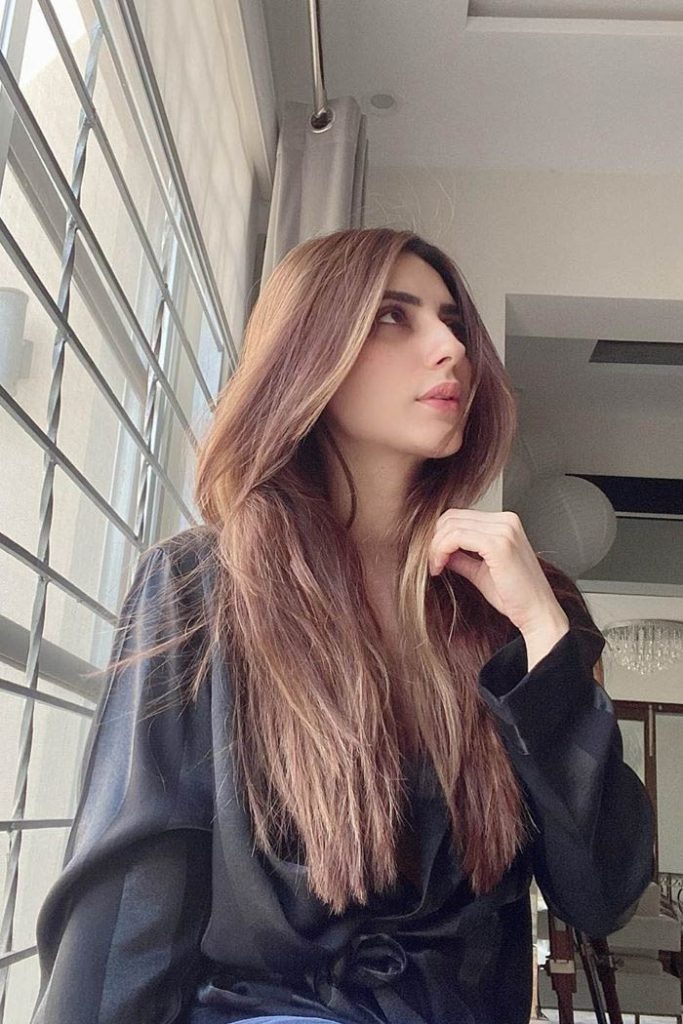 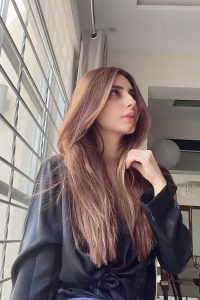 Uzma Khan on Wednesday withdrew case against three women said to be daughters of Property Tycoon Malik Riaz, and their armed guards whom she had accused of torturing her, abusing her and accusing her developing extra marital relations with Usma Malik.

The sources said that Uzma Khan reached a settlement with three women including Amna Usman, Pashmeena Malik and Amber Malik over the said dispute.

However, there was no official confirmation of this settlement. Last week, video clips showing violence carried out on the actress and her sister Huma Khan at their residence went viral on social media.

Uzma Khan lodged FIR against them with Defence-C police station against all three women and their guards for allegedly storming into her house, torturing her and her sister and leveling false allegations of extra marital relations with Usman Malik, the son-in-law of Malik Riaz.

The actress, however, denied the rumors of signing deal with the persons who allegedly subjected her and her sister of torture and accused her of having extra marital relations.

“Neither the suspects had contacted me for any deal nor would I accept it,” said the actress while talking to a reporter. Uzma Khan said that no challan was submitted in the case. 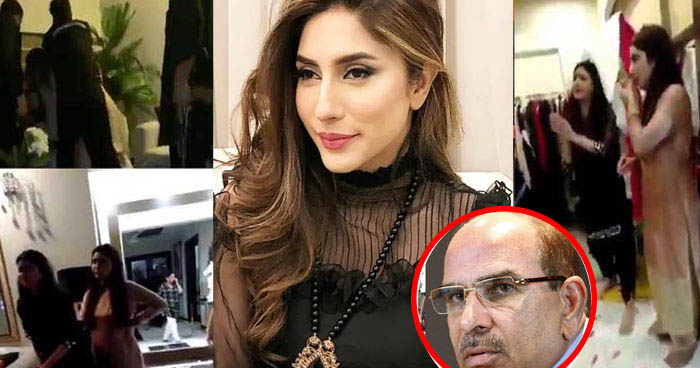 “I will not give any testimony or deposition in the above-said the case,” she further said.

The actress recorded a similar statement before Judicial Magistrate Nauman Nasir of Lahore Cantt Courts under Section 164 of the Criminal Procedure Code (CrPC), saying she wanted to withdraw the case.

However, Huma Khan, the sister of Uzma Khan, recorded a separate statement under Section 164 of CrPC , saying that there was no such occurrence and denied incident of torture at their house.

She said that accused party did not make any torture on her.

“The persons mentioned in the FIR are innocent,” said Huma Khan, pointing out that her sister namely Uzma Khan got registered the instant FIR only because of misunderstanding. She pleaded the court to cancel the case.

After recording the statement, the judicial magistrate issued warrants for three women but they had secured bail in the case.

The actor is content with her career thus far. She thanked for the love, saying she welcomes constructive criticism In a rather small period of time,...

Hollywood superstar and famed wrestler Dwayne Jhonson, along with his mother, visited the graves of grandparents and conveyed an emotional message. Dwayne Jhonson posted the video...

“Sleep is elusive but our hearts are SO full,” wrote the new mom on Twitter. Anushka Sharma and Virat Kohli became parents to a beautiful baby...

Pakistan showbiz star Ayeza Khan has become the first Pakistani celebrity to reach 8 million followers on Instagram. The diva, who conveyed some surprising...

Indian actor Ranveer Singh hikes his fees for his work in films. After which he will get Rs 50 crore for his new film...